when an unknown printer took a galley of type and scrambled it to make a type specimen book. It has survived not only five centuries, but also the leap into electronic typesetting, remaining essentially unchanged. 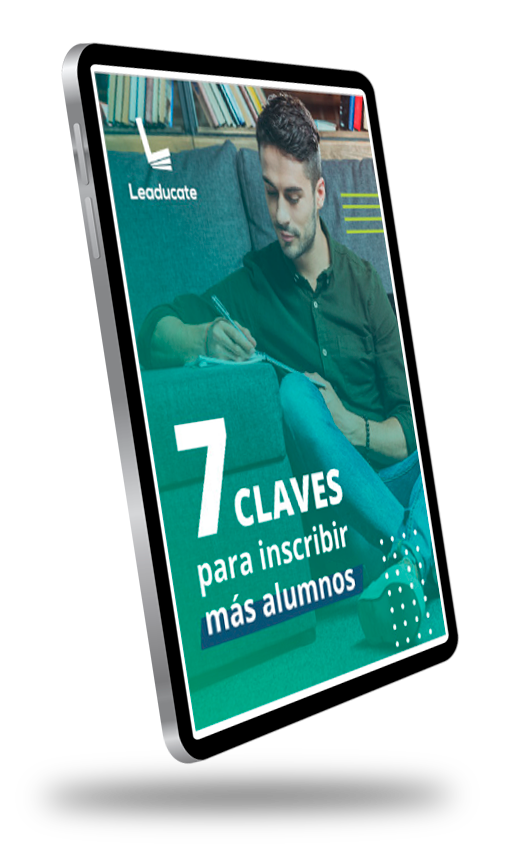 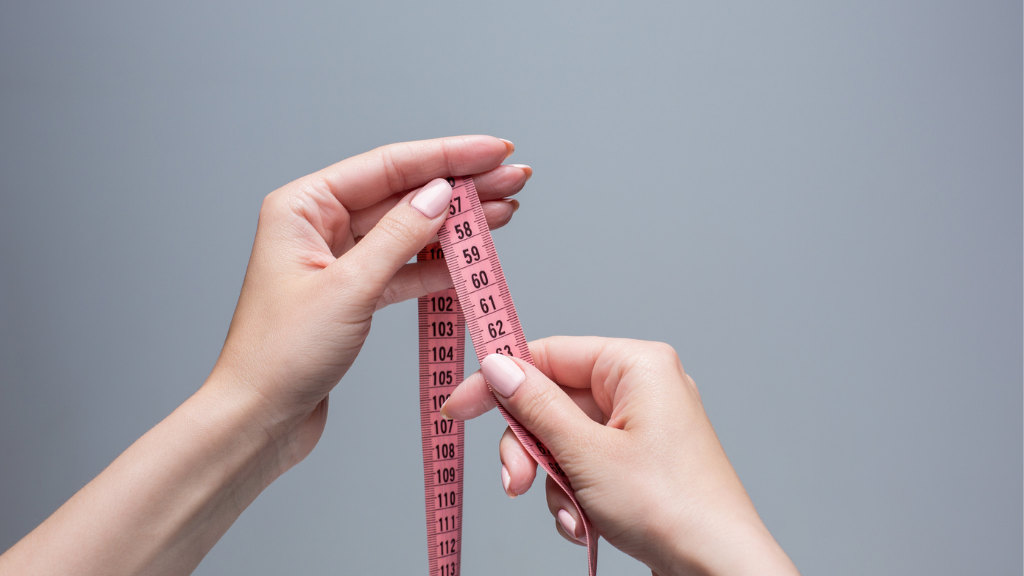 Apple has released improvements to its SKAdNetwork API that are intended to improve app and web ad performance measurement while protecting user privacy. What repercussions will these improvements have on app marketers? Find out next...

The newest edition of Apple's privacy-safe advertising measuring framework, SKAdNetwork 4.0, was revealed at WWDC in June. It is expected to be launched "later this year" and features significant advancements over the outgoing version.

Apple updated SKAdNetwork to version 2.2 in April 2021, enabling advertisers to receive install postbacks directly (as opposed to earlier versions, which only transmitted postbacks to ad platforms) and adding the new fidelity postback parameter to specify whether an install attribution occurred after an ad click or an ad view. SKAdNetwork 3.0, which sends all postbacks through Apple's servers and hides the IP address of the device on which the install occurred, was also made available with iOS 14.6 in September. The did-win parameter, which shows whether or not the ad platform "won" (was in charge of) the install, was also added in the new version. Apple started sending postbacks to up to five networks that failed to produce a certain install along with the did-win parameter.

Multiple conversions, hierarchical conversion values, hierarchical source IDs, and SKAdNetwork attributions for web are the four new capabilities added by Apple to SKAdNetwork 4.0. There are some encouraging developments for the realm of mobile app marketing while we wait for further details on how these improvements will actually operate. Here is what we currently know:

The Hierarchal source ID, formerly known as the campaign ID field, enables marketers to attribute installs to campaigns and to provide further attribution details. Based on their objectives, such as campaign values, ad placement, or the sort of ad creative, advertisers can develop this four-digit number.

There are usually two digits in this field, however the postback may include up to four digits, depending on the number of installs and the degree of secrecy that the campaign has achieved. When privacy limits have been met, this gives marketers more flexibility in their mobile app campaigns and also gives them more attribution analytics. The user's privacy is protected across all apps, which is crucial.

An app can only publish a conversion value connected to a post-install engagement that corresponds to a six-bit number with values between zero and 63 during a 24-hour window in the present version of SKAdNetwork. With each successive call to the SKAdNetwork API, this window expires and is renewed (if the call is for a higher value than the previous conversion value). The API will withhold certain parameters, such as conversion value and source app, if the campaign doesn't reach the (unknown) privacy criteria within that brief window of time.

Either a coarse or fine-grained value will be produced by a hierarchical conversion. These are conditional and only show up after a certain amount of installs have taken place.

Coarse-grained value: This value only offers advertisers a limited amount of performance data when a campaign receives a small number of app installations.

Fine-grained value: When more privacy thresholds are met, advertisers will only get more specific attribution data. Still, user privacy will be protected. Keep in mind that access to all 64 potential values is provided through fine-grained values.

In conclusion, hierarchical conversion values will give marketers additional details about conversions from smaller initiatives.

As a result, conversion values are not included in postbacks for new campaigns until a certain amount of installs have been generated. Additionally, the crucial data required to decide whether or not a new campaign should be scaled is unavailable because conversion numbers are utilized by both advertisers and ad platforms to evaluate the efficacy of campaigns for the purpose of distributing cash. As a result, an advertiser cannot scale a campaign without performance data, but a campaign cannot scale without performance data. Simply put: this makes campaign optimization very challenging.

Multiple attribution periods can be created for various conversion values with this functionality, making it simpler to assess in-app activity and determine the return on ad spend. Based on a certain conversion window, up to three postbacks may be received: 0–2 days, 3–7 days, and 8–35 days. Each of these windows may contain several engagements.

In turn, app firms that profit from tracking events later in the user journey will be able better to understand user engagement over time within the marketed app. Additionally, marketers for industries like banking or e-commerce, where crucial conversion events generally take place during the first seven days, will now be able to better comprehend the caliber of customers after the initial 24 hours post-install.

Given enough install volume to achieve that level of crowd anonymity, the postback from the 0-2 day window may contain a fine-grained conversion value, but the other two postbacks may only do so. However, these windows will enable marketers to gather in-app context from later phases of the customer journey, offering a view into late-stage monetization and engagement that will provide more data than is now accessible to use in calculating user value (and bid prices). It's important to note that ad networks and advertisers won't be able to correlate the postbacks from these various attribution windows for specific users, meaning they will be independent of one another.

Advertisers will be able to credit web-based ads that link to the promoted app's product page on the App Store thanks to SKAdNetwork 4.0. Advertisers can credit both web advertising and in-app advertising using Private Click Measurement.

In order to let consumers know when an app is reading text from the clipboard without their permission, the iOS 14 release in 2020 added a banner that warns users when an app is pasting from the clipboard. By requesting the user's consent before allowing users to copy and paste between apps, iOS 16 now further protects user privacy. This is done to stop programs from improperly accessing private information on a user's clipboard.

SKAdNetwork 4.0 represents a significant improvement over the tool's current form because it fundamentally reimagines the measuring framework rather than making incremental changes.

Due to the SKAdNetwork's opaque privacy barrier and the fact that there is only one possible conversion value associated with each postback per install, marketers are unable to properly attribute post-install value to campaigns. Ad platforms' capacity to automate this experimentation is severely constrained by the cap of 100 campaign IDs per app and per ad network, severely restricting the ability of advertisers to test different combinations of ad targeting and ad creative. Advertisers cannot even correctly count cohort installs due to the timer system that controls when postbacks are transmitted and it limits the number of campaign identifiers that can be used for experimentation.

Apple gave iCloud+ users the option to enable Private Relay in the previous release, iOS 15, to stop iOS users from being tracked on Safari. Despite rumors that Private Relay would be enabled by default as part of the release of iOS 16, Apple has not yet made such an announcement. The mobile marketing and advertising ecosystem is moving in a certain direction, though, and we think there will be plenty more changes in the future.

Measuring is still crucial to marketers as the sector expands, changes, and emphasizes privacy. 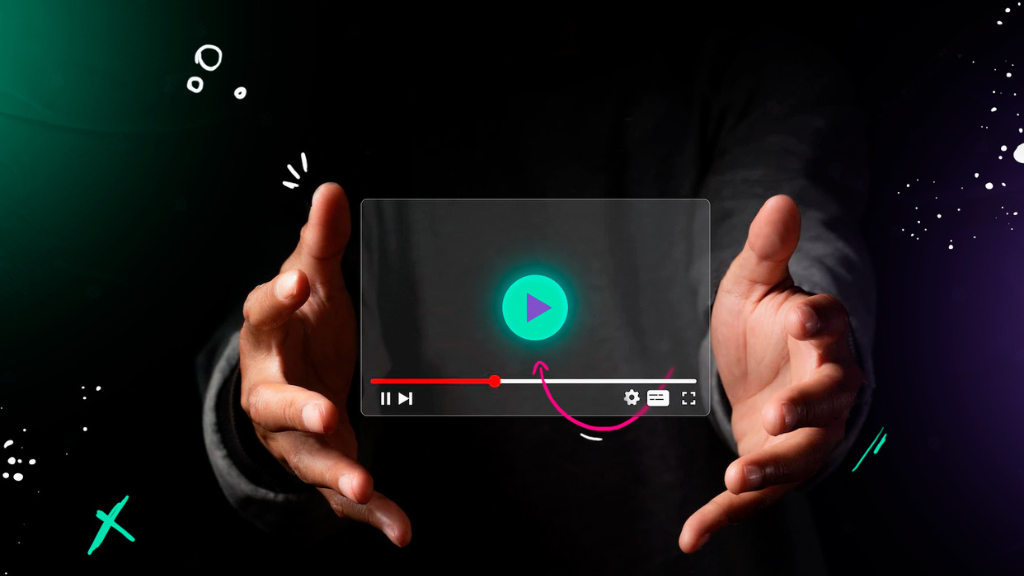 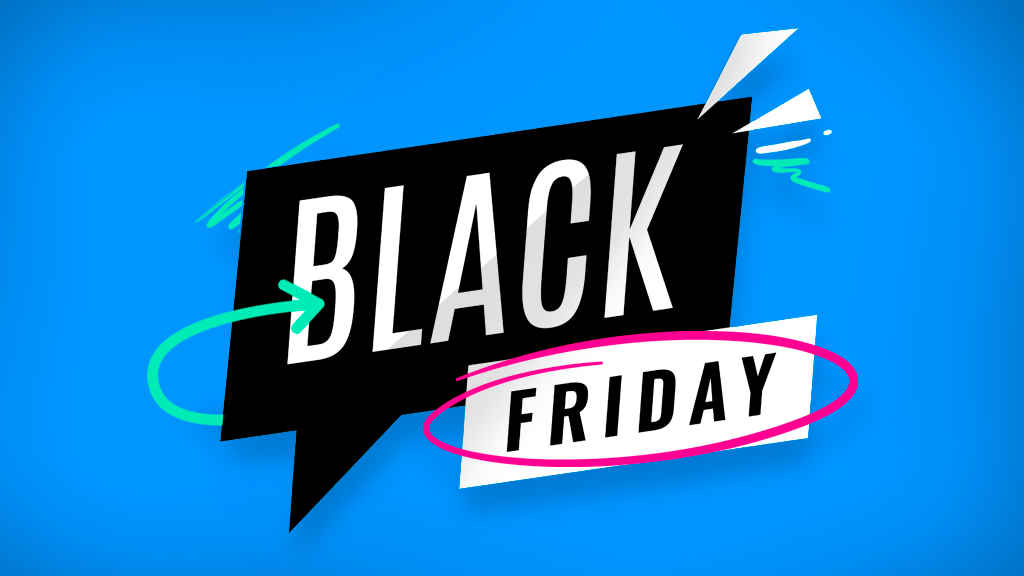 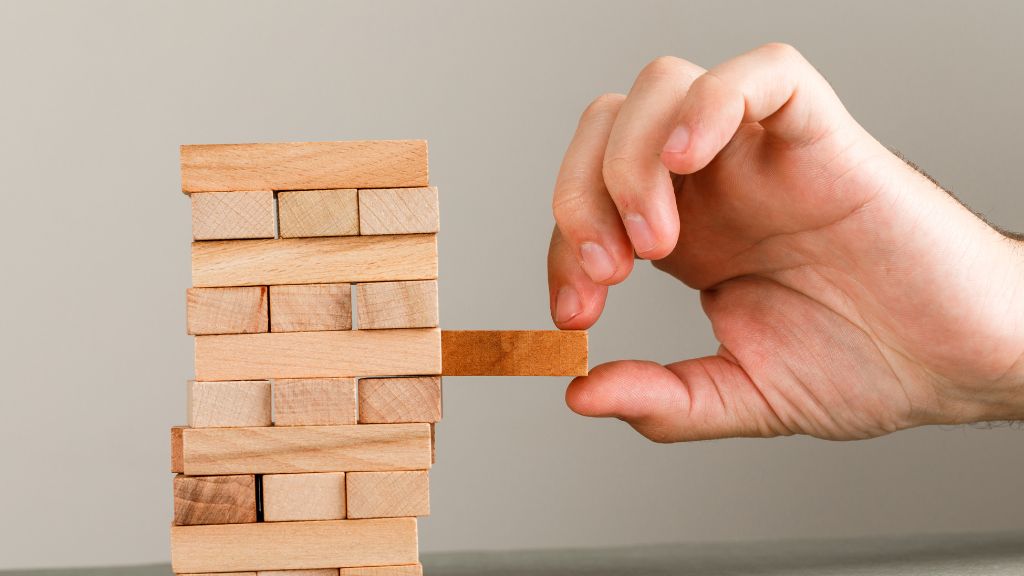